THE NEW SYMBOL OF BELGRADE 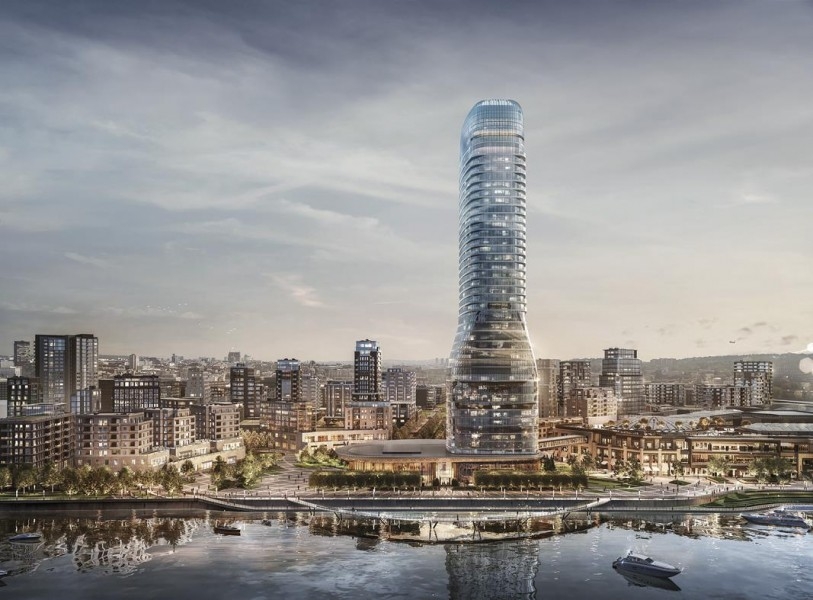 Belgrade Waterfront, a monumental project of urban revitalization, worth three billion euros, started in 2015 on neglected land on the bank of the Sava river, where there was no basic infrastructure. Six years later, from once only a vision of the city of the future, more residential buildings have sprung up on this stretch, more than thousand apartments have been occupied, new facilities and infrastructure are still being built without interruption, and Belgrade has already got a new city center facilities for a comfortable modern life and the largest shopping center in the region. We are talking to Zorana Burlić, director of the company Belgrade Waterfront, about the further course of the project, plans for the next year, new standards of quality housing, and the magnificent BKula Beograd, a new symbol of the capital, which is expected to be opened next year. 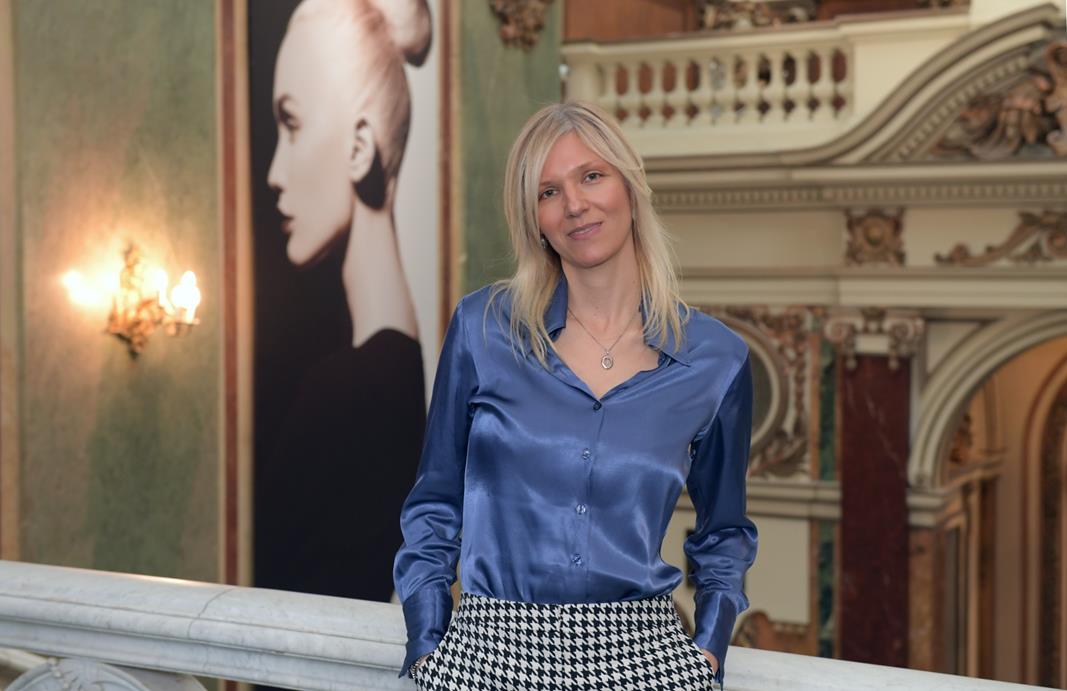 At the world exhibition Expo 2020 Dubai, where the economic and investment potentials of Serbia can be seen until the end of March, Belgrade Waterfront has been presented as an example of good practice. What was the core message of your performance and what are your impressions from Dubai?

The focus of this year's largest international event is on sustainability, opportunities and mobility, which will form the backbone of the future development of humanity. Expo 2020 Dubai is a fascinating exhibition of creativity and vision, and that was exactly our message: we had a clear vision and creative ideas thanks to which we made the most attractive and well-arranged part of the city out of neglected land without the basic infrastructure in just six years. The slogan of Serbia at this year's largest international event is "Inspired by the Past, Shaping the Future." As we build the Belgrade Waterfront, we become inspired by the local culture and tradition and combine them with the most modern world trends. This mix proved to be a winning combination, because Belgrade, thanks to the Belgrade Waterfront, stood side by side with the famous metropolises, and yet retained the well-known charm and spirit of our capital.

We can be proud of the fact that Belgrade Waterfront is establishing new criteria for quality housing, not only in Belgrade but in the entire region. The standards that we consistently adhere to and that we are constantly improving are applied in all phases – during design, selection of contractors and materials, during construction, but that is not the end of our work. On the contrary, only after moving in can tenants fully experience all the benefits of living in Belgrade Waterfront – from spacious, bright entrance lobbies decorated with art paintings and comfortable furniture, through tucked-in courtyards with selected plants, to functional apartments full of daylight, with large windows and impressive views of the city panorama, the river, the greenery of Sava Park or the Kula Beograd. In addition, the friendly staff at the reception is there to make your daily life easier by booking transport tickets for you, making an appointment with a doctor, organizing a celebration, walking a pet or maintaining your plants while you are not there. The whole settlement is designed to follow the rhythm of modern families and make their everyday life easier – every building on the ground floor has shops, cafes, restaurants, with parks, kindergartens and playgrounds nearby. 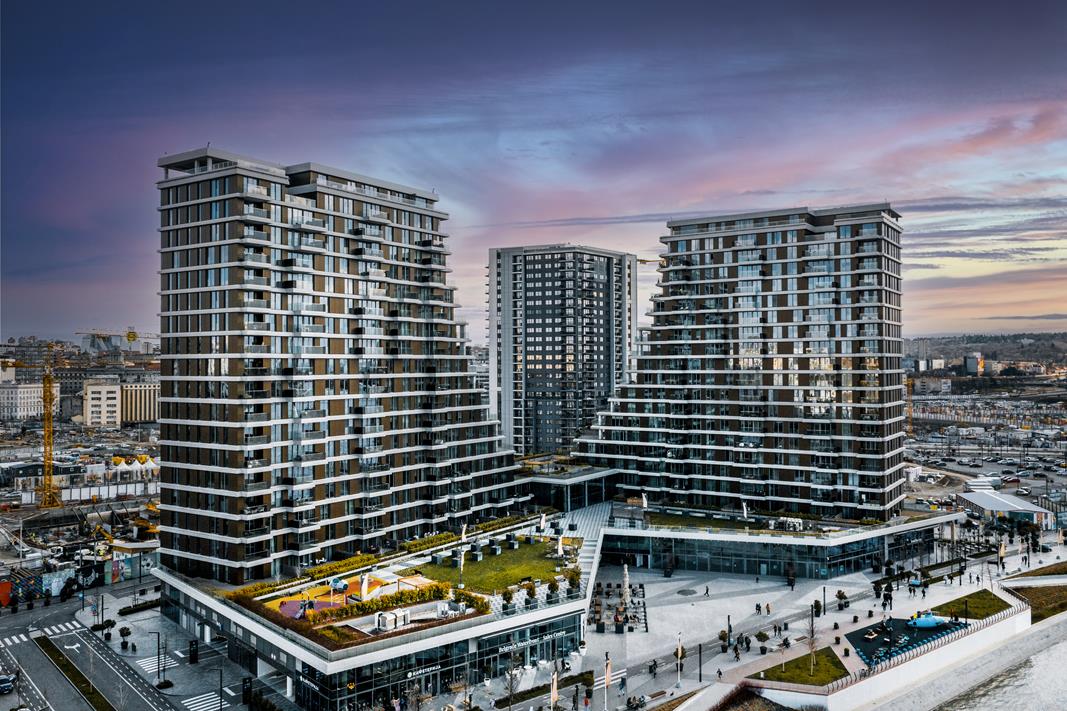 The new city center on the bank of the Sava has considerably come to life through entertainment, recreational and cultural content, and there is also the largest shopping center in the region. Can we say that the Galerija and Sava Promenada have already become the capital’s most popular attractions?

Of course, final judgment is made by the citizens of Belgrade and the guests of the capital, who enjoy spending their free time right here. The Galerija has recently celebrated its first birthday and in just one year has positioned itself as one place for everything – for shopping, gastronomic adventures, fun with friends and family, or simply, a place where you can spend some quality time during the day. Both the Galerija and Sava Promenada are recognizable as destinations where various activities for all generations take place – from traditional events such as the Boat Carnival or the Opera on Water, through concerts, workshops, exhibitions, to sports competitions. Art is an inseparable segment of our vision of modern housing, so within the KvArt BW initiative, we gather young and well-known local artists. Everyone who wants their piece of peace will find it with a long walk by the river or in the greenery of Sava Park.

The enormous excitement is yet to come, and that is the completion of the Kula Beograd, which is scheduled for next year. What makes this magnificent building a new symbol of the Serbian capital?

The Kula Beograd is an architectural masterpiece specific in many ways, but thanks to its size, attractive shape and position on the river bank, it stands out as the future symbol of Belgrade. Celebrating the rivers, people and tradition of Belgrade, the 168-meter-high Tower is the tallest building in the region and one of the few in Europe that achieves a 90-degree rotation through just ten floors. The characteristic twisted shape symbolically represents the nearby confluence of the Sava and the Danube and the joining of two large rivers. The building itself gives the impression of fluidity and dynamism. The facade of the Tower reflects the Sava and the panorama of the city, so despite its impressive size, it fits harmoniously into the capital. In addition to the visual effect, the facade of the Tower also has functional performances that are innovative in the world as well. The glasses are spectrally selective, i.e. they transmit almost all the light of the visible spectrum, and they are almost completely transparent, with exceptional thermal characteristics. Also, up to the 9th floor, the so-called birds first glass is built-in, which has lines invisible to the human eye (except under special conditions), but visible to birds, which prevents them from colliding with the building. 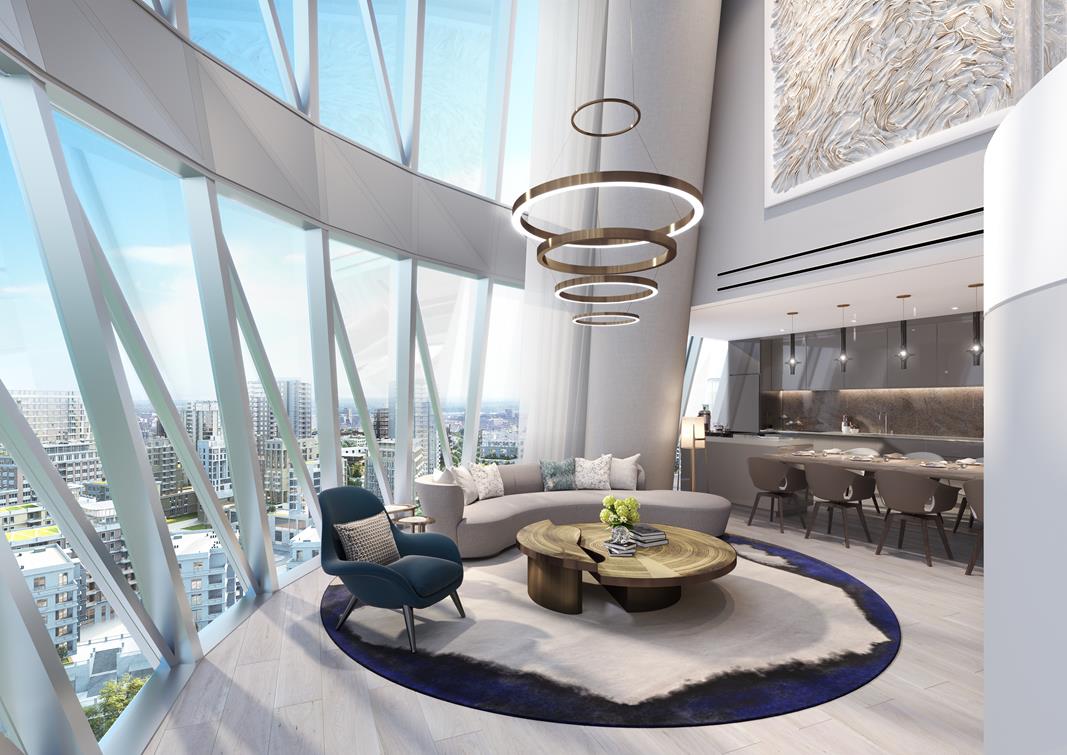 THE RESIDENCES AT THE ST. REGIS BELGRADE

Kula Beograd will have the most exclusive possible mark, and those are the prestigious hotel St. Regis Belgrade and branded apartments The Residences at The St. Regis Belgrade. How did the cooperation with this renowned brand, which is synonymous with luxury, happen, and why did they choose Belgrade Waterfront as their new address?

The combination of the long and interesting history of Belgrade and the modern look of the Kula Beograd, its architectural solution and spectacularity fit perfectly into what makes the St. Regis recognizable. Marriott International, under whose auspices St. Regis operates, carefully chooses the places to open new hotels and branded apartments. In addition to the great honor they showed us by choosing Belgrade and Belgrade Waterfront as a destination for their top brands St. Regis and W, this is also an excellent indicator of the great development potentials of our city.

Branded St. Regis apartments are another story. What does it all mean when we say that they provide a privileged housing experience?

St. Regis branded apartments in Belgrade offer living standards that haven’t been seen so far, not only in our country but also in the region. It’s a sophisticated lifestyle, reflected in every detail. Tenants will have the privilege to see Belgrade from a new angle and to enjoy its magnificence every day. These unique apartments are intended for those who strive for the best in everything they do because they allow them to live 24 hours a day by their life philosophy.

The Belgrade Waterfront project continues to the final goal of about 8,000 housing units, new roads with accompanying infrastructure, new parks, and other public areas. How satisfied are you with the progress so far?

About a million square meters are currently in the design and construction phase, out of a total planned 1.8 million, and we are very proud of the fact that even in the global crisis we have accelerated construction, which is a direct result of good sales. Due to high demand, construction works have been accelerated, and this year BW Terraces will be occupied, half a year before planned completion. After the planned reconstruction, Savska Street will get a completely new look – bordered by a tree line, with flower jardinieres and wide sidewalks; it will become one of the most beautiful streets in the city. Many projects in the city were launched thanks to the realization of the Belgrade Waterfront. I am satisfied and looking forward to the progress of the project and the entire capital, not only as the leader of the team working on it, but also as a resident of this city.

What will be your focus in 2022? Will some new facilities be built and are there any other attractive partners, such as the St. Regis brand?

The new symbol of Belgrade, the magnificent Kula Beograd, will be opened in 2022 and we are very much looking forward to that moment. In addition to St. Regis branded apartments and hotels, we have the honor to host both W Belgrade and W Residences Belgrade, which will be located on the banks of the Sava. These are unique apartments intended for creatives who value a modern and comfortable way of life. Of course, we continue to diligently build residential buildings, arrange public areas and make this city a more beautiful and functional place to live. 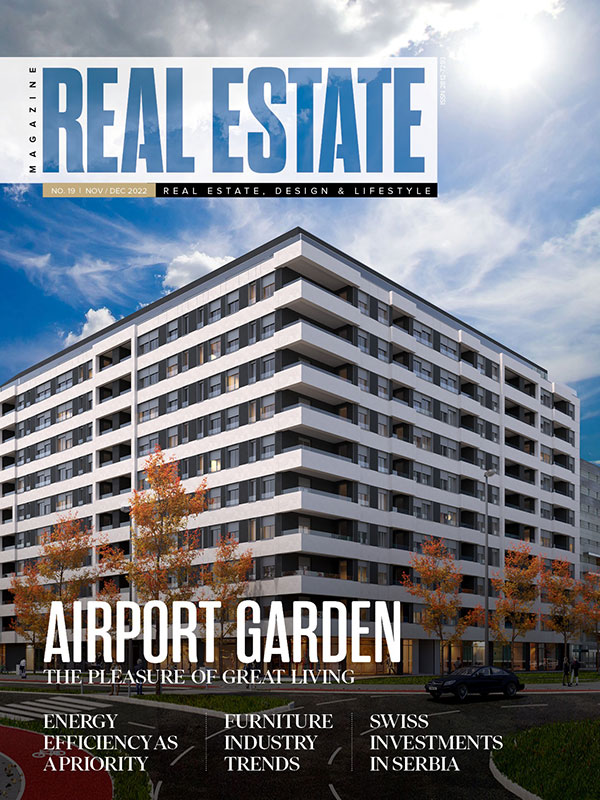 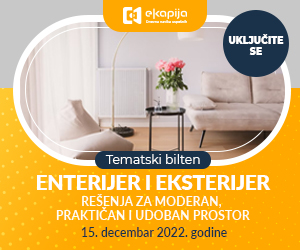 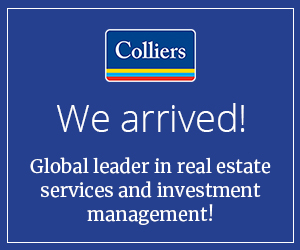 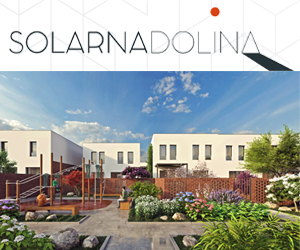 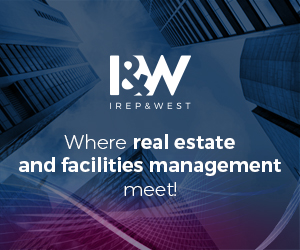