THE CONSTRUCTION OF THE LINE PARK IN BELGRADE BEGINS 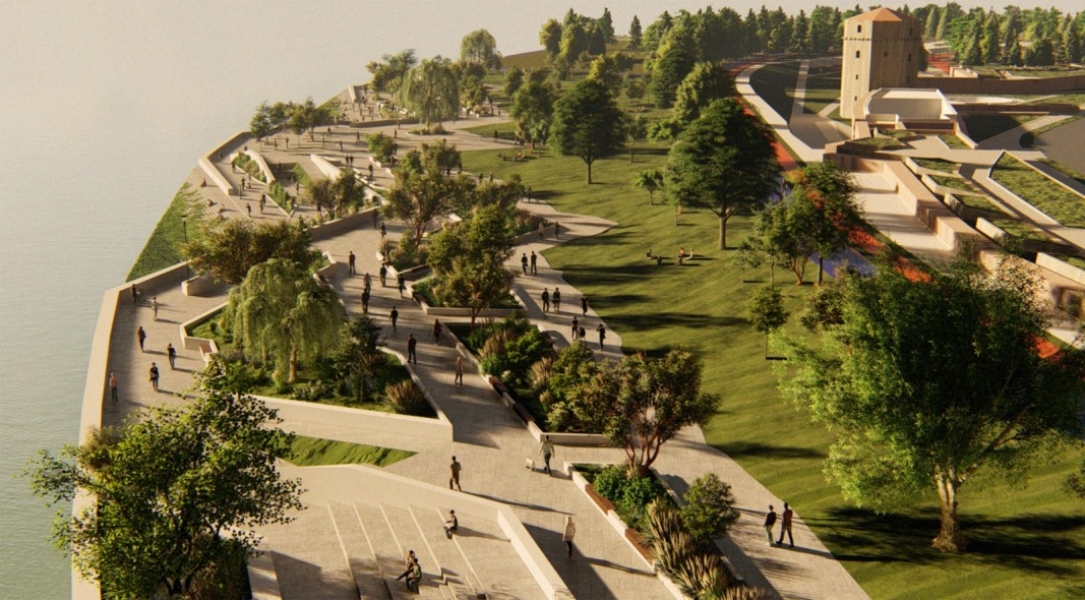 The space from the Beton hala, via Kula Nebojša to the SC 25. maj, which JKP Zelenilo is already arranging in detail, are the first two units on which the construction of the Line Park in Belgrade will begin next week, announced the Chief Urbanist of the City of Belgrade Marko Stojčić. 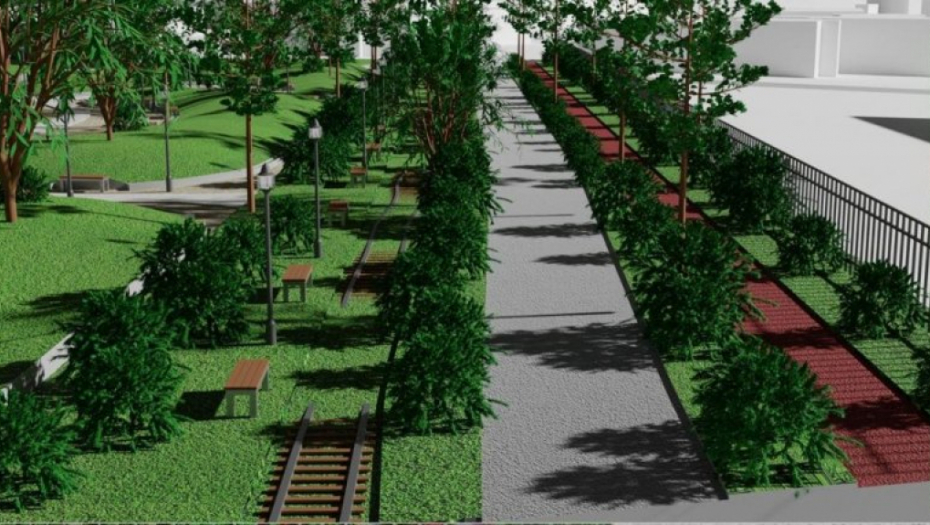 The 4.6-kilometer-long line park, which will run from Beton hala to the Pančevo bridge, is the most important open-air city project aimed at revitalizing the capital's coastline area, which has long been developed as an industrial zone with rail traffic. Now, this zone will be decorated in the style of the New York High Line, and will unite cultural, educational, sports-recreational and commercial facilities along its entire length. The park will have hiking and biking trails, plateaus for exhibitions, festivals, skating, children's playgrounds, outdoor sports fields, trim trails, skate park, cafes, restaurants, art pavilions and educational centers. 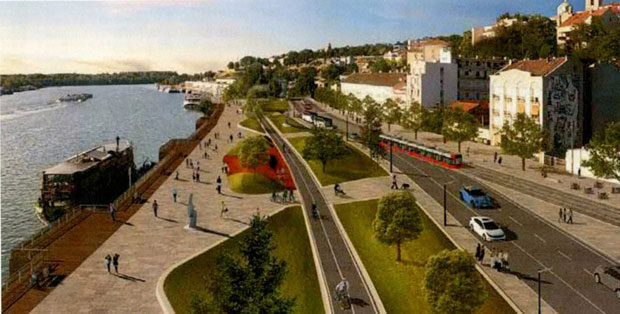 The Secretariat for Investments will prepare a public procurement for the design and execution of works on other parts of the Line Park, so that work on the remaining eight units can commence during the summer months. 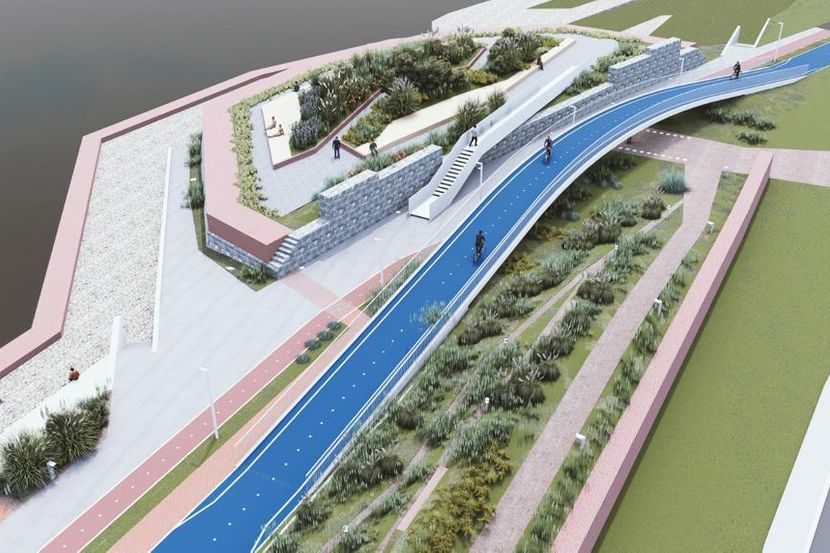 “The entire Line Park is created with variable content in response to the period and time when events and cultural activities take place, thus there is no permanent content. Sports activities, temporary commercial facilities, amphitheaters, and more than a hundred additional facilities will be available. We've also supplied a parking spot, and it's particularly interesting that we'll be planting therapeutic plants, giving the park a therapeutic touch,"Stojčić stated. 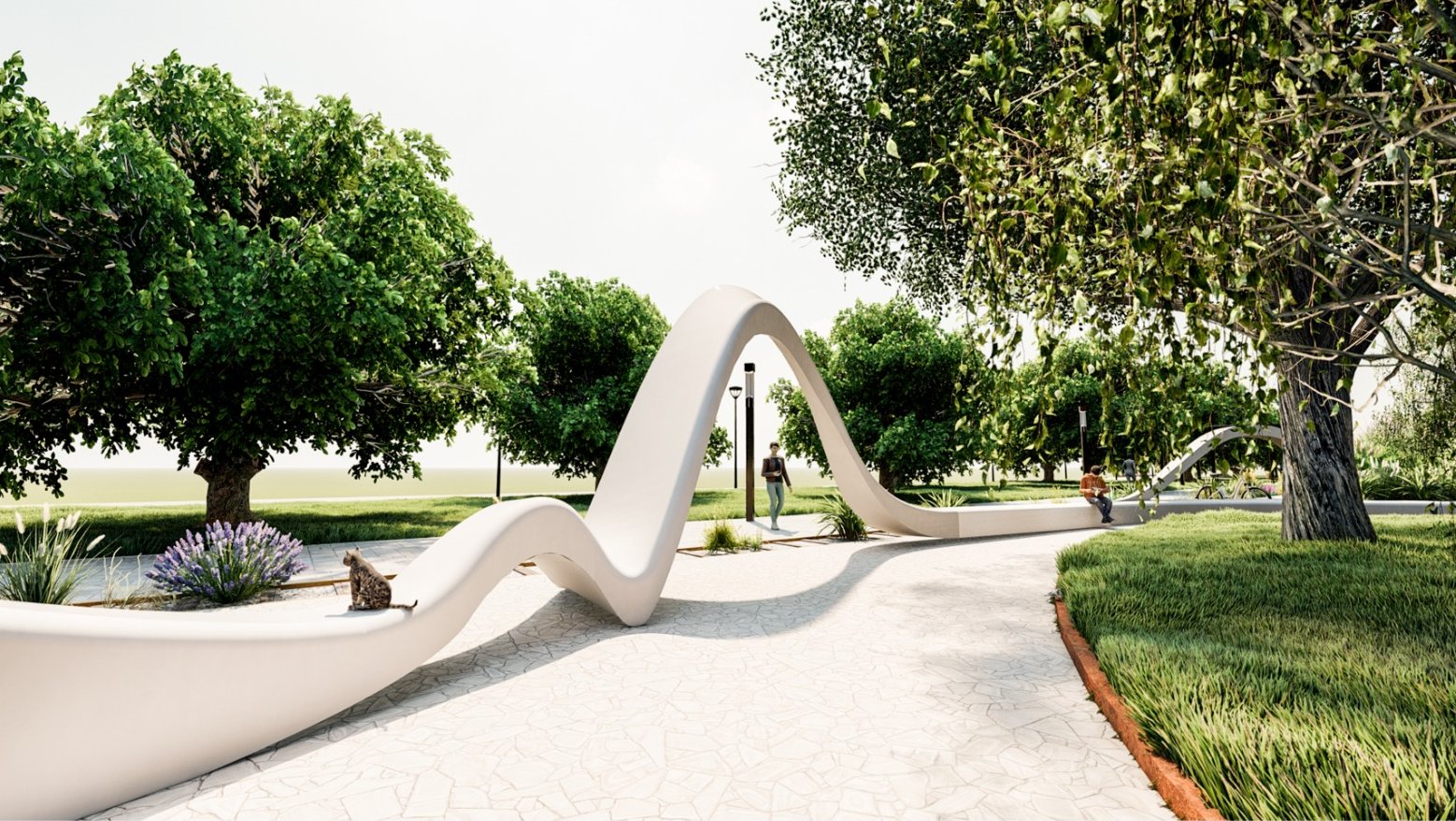 The line park is a project on which 55 young architects collaborated, and development is expected to take 2.5 years. The project is estimated to be worth roughly 55 million euros. Part of the funding will come from the budget, while the rest will come from corporate and private donations. 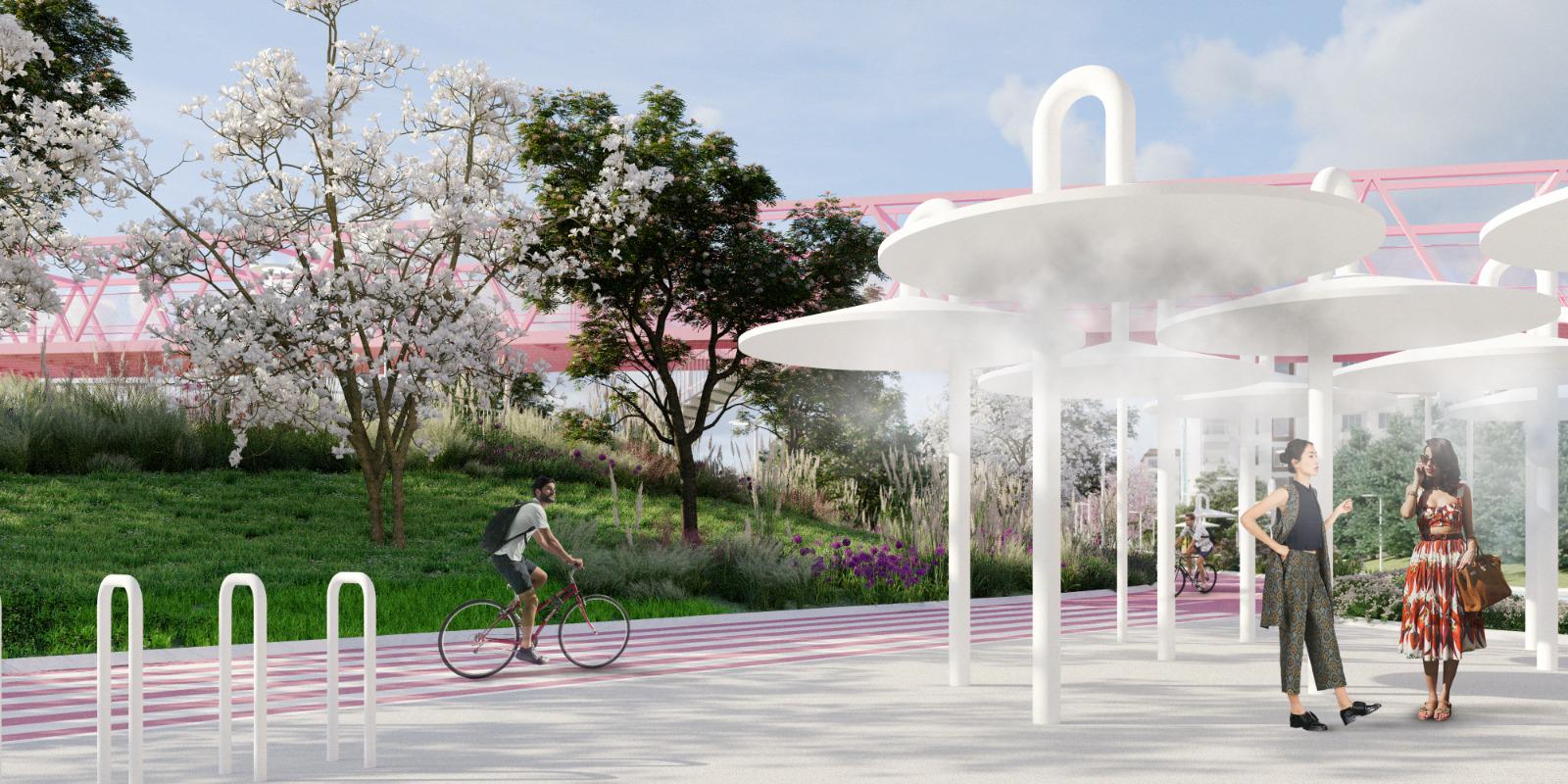 Photos: The City of Belgrade 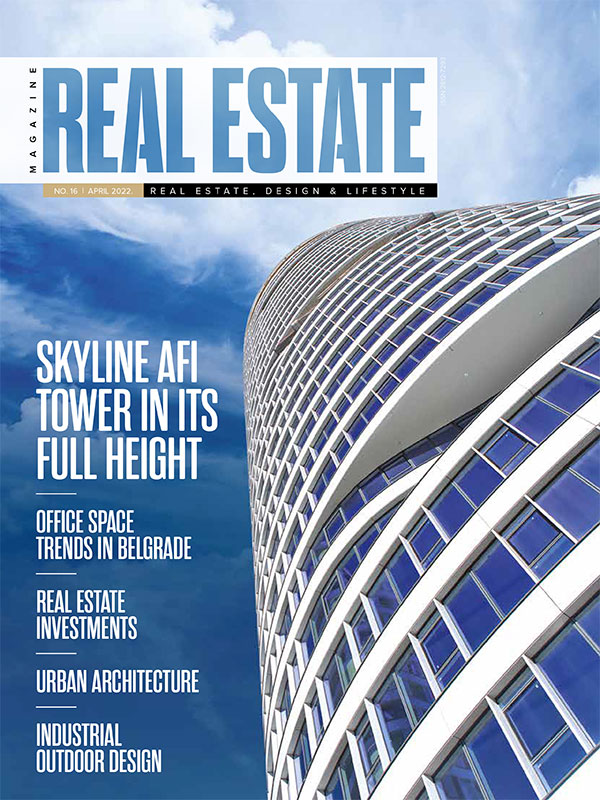 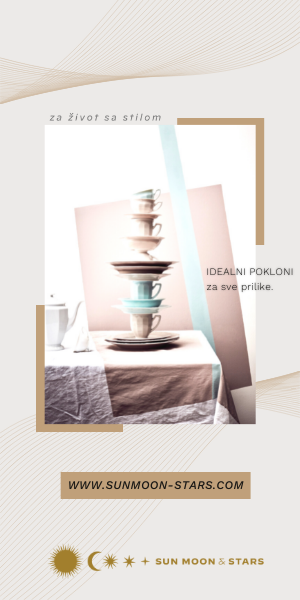 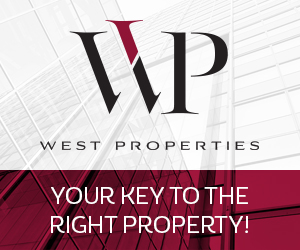 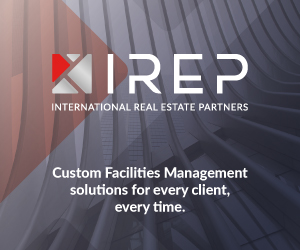